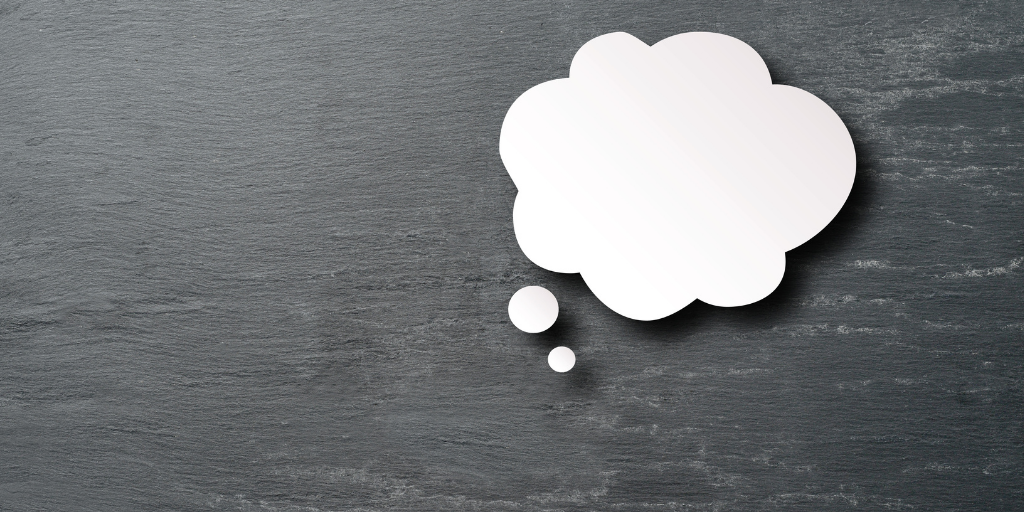 If you didn’t receive much under a will or if you thought that a will was unfair then you may be able to challenge it by applying for an order for family provision in the Supreme Court of NSW.

A family provision order is an order for provision out of a deceased person’s estate for the claimant’s maintenance, education and advancement in life.

If you wish to apply for a family provision order, the first thing to consider is your eligibility to make such an application.

The classes of eligible persons who may apply for a family provision order are set out in section 57 of the Succession Act 2006. They are:

People who were living in a de-facto relationship with the deceased at the time of the deceased person’s death.

The difficulty with this category is determining what “de-facto relationship” means. Section 21C of the Interpretation Act 1987 defines the term “de-facto relationship”. To satisfy the definition, you must have had a “relationship [with the deceased] as a couple living together”. The Court will determine this by reference to the following considerations:

Importantly, you may have been a de facto relationship with the deceased even though you were legally married to someone else! It is not uncommon for spouses of deceased persons to first learn of a de facto partner upon commencement of family provision proceedings.

The main difficulty with this category is in the definition of the word “dependent”.

The word dependent means “the condition of depending on something or on someone for what is needed” (Ball v Newey (1988) 13 NSWLR 489). The dependence may be of a  financial kind, an emotional kind or both.  Sackville AJA stated principles relevant to the consideration of whether an applicant is dependent on the deceased in his decision in the case of Page v Page [2017] NSWCA 141 as follows (at [101]):

An illustrative case is that of Sammut v Kleeman [2012] NSWSC 1030. In that case, in what was described by Hallen AsJ (as he then was) as a borderline case, the applicant successfully established that he was partly dependent on the deceased who was his grandparent. The dependence was established on the basis of the deceased having, for a period of around two to three years, taken the applicant to school and on some occasions looked after him after school as the applicant’s parents were either at work or otherwise unable to perform such tasks. The deceased also took the applicant to some social events and paid for his school uniforms, excursions and meals on occasion. The applicant also claimed to have looked to he deceased for care and mothering and had provided him with emotional support although the applicant’s mother remained his primary caregiver. This case illustrates what can constitute dependence and shows that the period of dependence may be relatively short.

People who were living in a close personal relationship with the deceased at the time of the deceased person’s death.

The term, “close personal relationship”, is defined in section 3(3) of the Succession Act 2006 as follows: “a close personal relationship is a close personal relationship (other than a marriage or a de facto relationship) between two adult persons, whether or not related by family, who are living together, one or each of whom provides the other with domestic support and personal care.” It is important to note that to establish eligibility under this category, the provision of domestic support and personal care must have been without expectation of fee or reward. The term “fee or reward” is broad and includes some commercially valuable benefit or advantage (Skarica v Toska [2014] NSWSC 34). This can prove problematic for individuals who agree to move in with and provide care for elderly persons who have promised to leave them their property in return. If such a case occurs recourse may be had to doctrines such as proprietary estoppel in addition to an application for a family provision order.

If it is the case that you didn’t receive much under a will or that you thought a will was unfair and you believe that you are eligible to apply for a family provision order, please contact our office on (02) 9053 6074 and our friendly staff can assist!